Our MongoDB software for Fantom 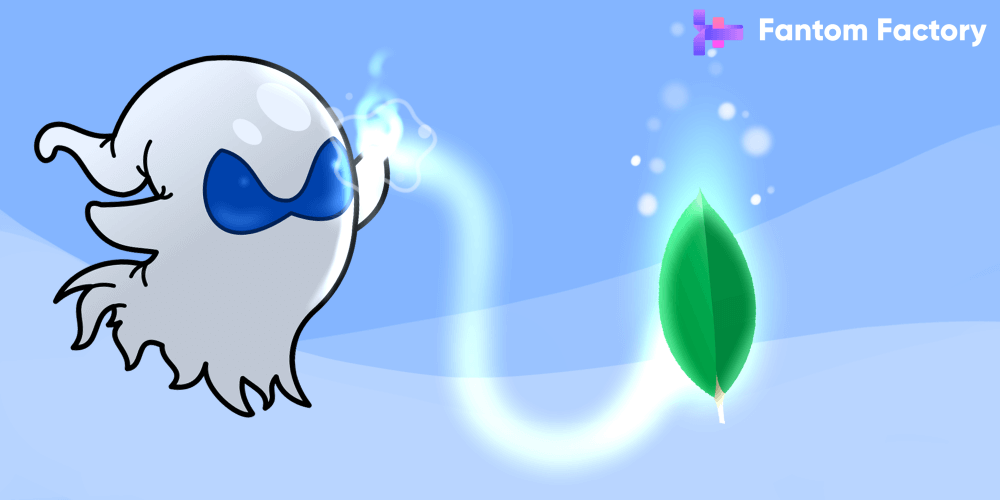 Programming in Fantom may be a joy, but its lack to software libraries can make it hard and time consuming - but we're here to help!

We've just released re-writes of our popular software libraries that let you easily use MongoDB with Fantom!

MongoDB is a powerful NoSql database which lets you store, query, and retrieve rich objects - known as Documents.

MongoDB is a fantastic database choice for Fantom users who just need to store and persist Plain-Old-Fantom-Objects. MongoDB is simple to set up and storage is based on JSON, allowing for easy serialisation of embedded objects.

Here is a run down of the latest free libraries we've just released.

We have recently re-written all our MongoDB based libraries, making sure they are compatible with all the latest MongoDB versions, and used our experience in the field to make sure they are super optimised for speed!

Data storage in Fantom couldn't get any easier! 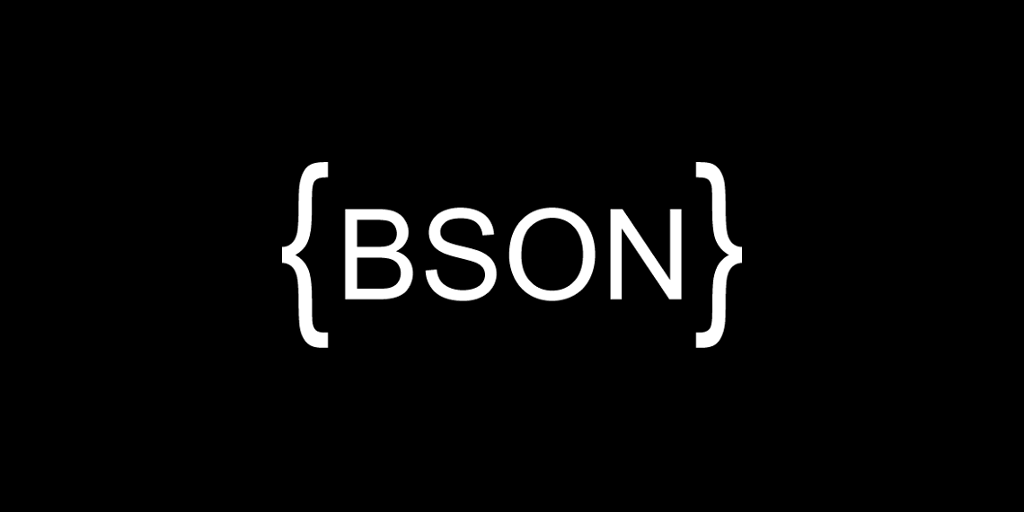 The cornerstone of the Mongo database.

Read the release notes to find our more. 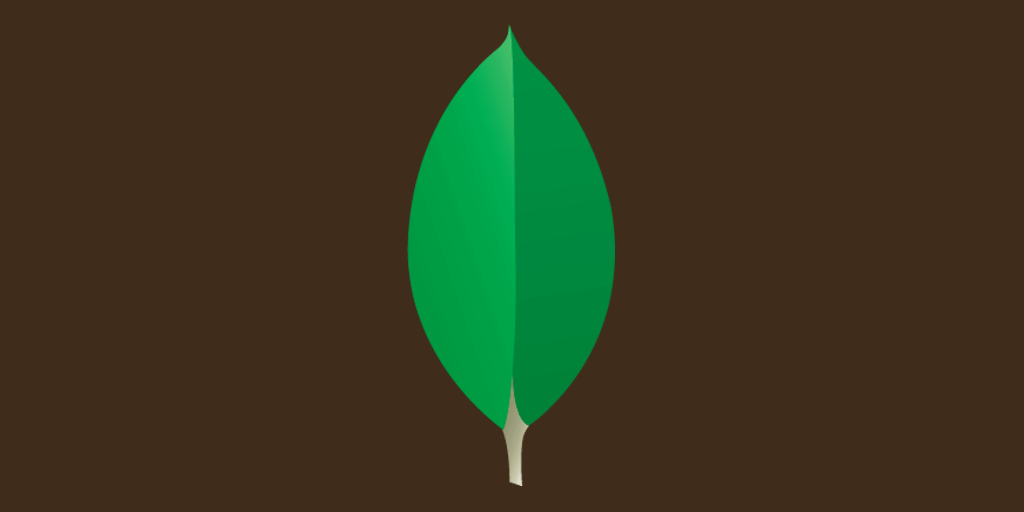 A native Fantom driver which allows you to communicate, query, and run commands on MongoDB. 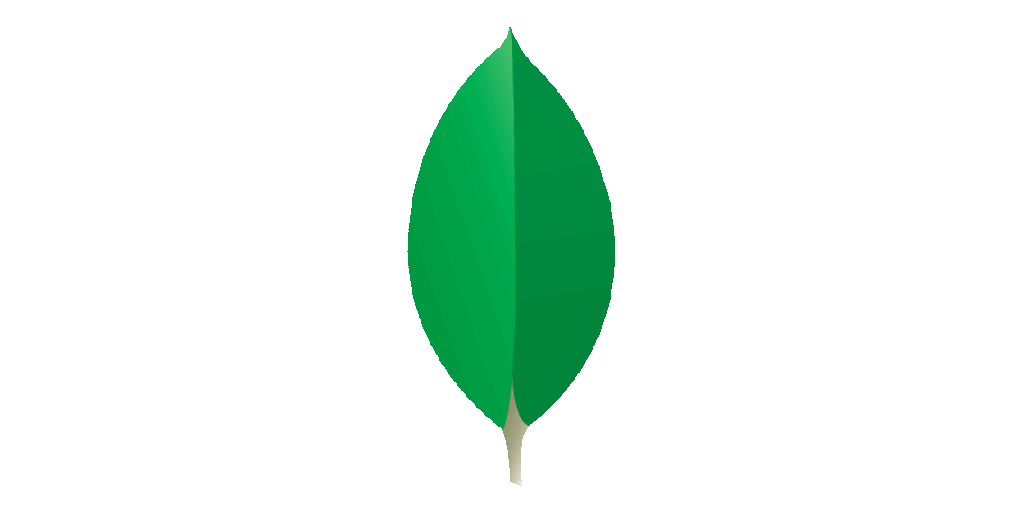 An extension to the Mongo library that maps Fantom objects to and from MongoDB Collections and BSON Documents.

Based on the popular Fantom Factory JSON library, this library shuns IoC to make Fantom to Mongo Object mapping accessible to all.

This mini-library bridges the gap between Mongo, Morphia, and IoC to supply injectable services, Collections, and Datastore for IoC based applications.

The POWER of Creation!

All of these fantastic libraries are from our very own: >> Steve Eynon<< 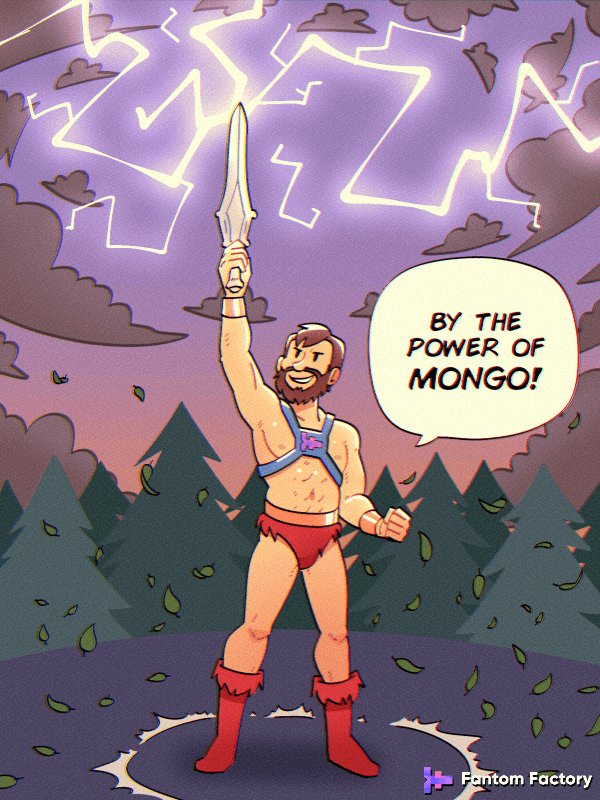 You can find lots more detail and other open source libraries on our Eggbox repository website!

If you have a question or want to send feedback then we'd love to hear from you - so get in touch! 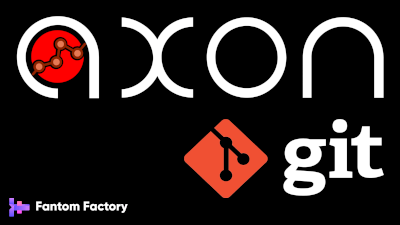 10 Jan 2023
Steve Eynon
How To := Axon + Git
How to version control your Axon source code (with Git)
AxonprogrammingSkySparksoftware