How we strive to be open-source champions 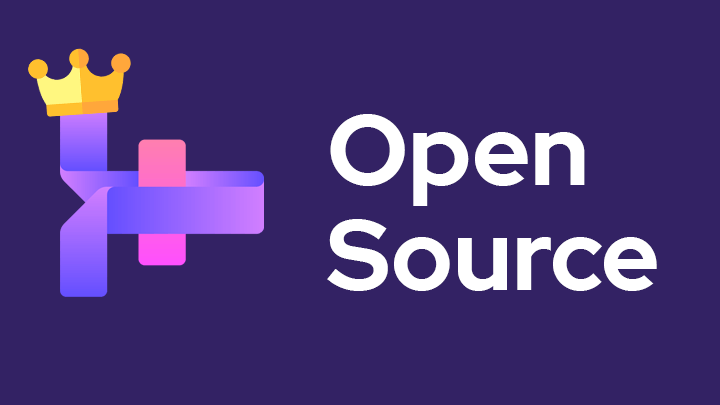 Our business - Fantom Factory - revolves around the programming language - FANTOM. While this has a huge commercial application, created originally for the purposes of writing the SkySpark software platform, it is also a great general purpose, object-oriented language.

The powerhouse behind Fantom Factory is Steve Eynon. I know him as my husband and partner, but he is better known around the world for his affinity and ability in the Fantom programming language. He has created games, websites, software applications, and now - our fantastic Learning Management System for self contained online eLearning! 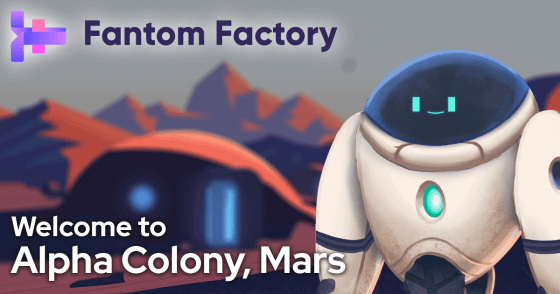 Steve's Fantom expertise is called on to aid many businesses in the Project Haystack community. We are able to create software and provide consulting advice for full stack software development involving a huge range of web technologies, networking protocols and of course, Fantom and SkySpark!

For those who may not know, Steve also runs StackHub.org - a digital marketplace for software developers to buy and sell software packages in the Project Haystack community. His work for the commercial side of the community was recognised by SkyFoundry, who presented him with the Community Contribution Award at SkyPosium last year. 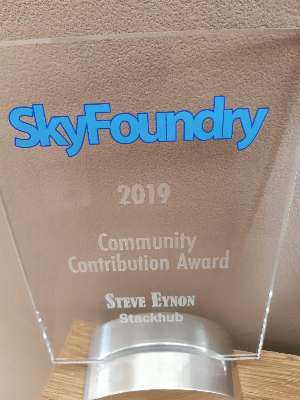 The real passion driving Steve is his aspiration to help others - especially programmers. Open-source contributions are vital for the programming world and we are dedicated to the cause!

When Steve moved to Fantom, he set about re-creating Tapestry in his own vision in Fantom - enter the IoC and BedSheet suite of open source web libraries.

Not satisfied there, Steve created and maintains the official Fantom Eggbox repository, allowing everyone in the Fantom community to publicly host their own Fantom libraries. (Although his own contributions at nearly 60 libraries tend to dominate the website!)

Then there is the Fantom-lang website he created to extoll the virtues of Fantom and its many community contributors. Not to mention how he now fully supports the open source F4 IDE tool.

If all this sounds too technical and you're more of a "user" than a "developer", you can always head over to our Software page on StackHub and look at our FREE (and often fun!) software extensions for SkySpark.

In all, it's amazing we get any actual work done round here!

24 Nov 2022
Emma Eynon
Celebrate the holiday season with a gift from us!
57% off our Haystack Essentials eLearning
elearningcommercialHaystack