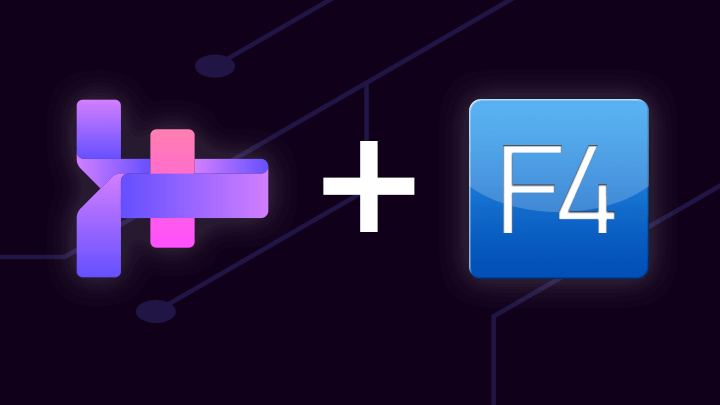 An Integrated Development Environment, or IDE for short, is a fancy text editor used by programmers to write code. Every popular programming language has one, and does Fantom. So which is the best one to use for Fantom?

Okay, so we're not actually going to tell which is the best IDE to use - unlike all those fake comparison lists on the Internet!. But what we will tell you though, is that we use, and now maintain, the F4 IDE ourselves!

F4 is an open-source IDE for Fantom. It was orginally created by Xored Inc., a Russian company with mountains of Eclipse Workbench expertise. They used their expertise to extend the eclipse platform, adding in Fantom functionality, and thus created the F4 IDE. Amazingly, not only is F4 written for Fantom but it is even written in Fantom! (You can see the language stats on GitHub page!)

What has Fantom Factory got to do with it?

Our very own Steve Eynon, already being a fan and heavy user of the eclipse platform for Java development, naturally felt at ease with the F4 IDE, and it quickly became his only tool of choice for working with Fantom.

But years after it's original inception in 2011, Xored Inc. began to struggle with its upkeep until it finally began to fall behind the times. Wanting to keep F4 fresh and current, Steve collaborated with the guys at Xored to release a new and updated F4 version complete with new features and the latest Fantom. And now Steve is an administrator on the F4 project, responsible for all on-going updates.

How do I find the latest version?

Steve wrote an article, hosted on his personal website Alien-Factory, that explains the basics of F4 usage and guides you through a sample project. The article has recently been updated for use with the latest F4. 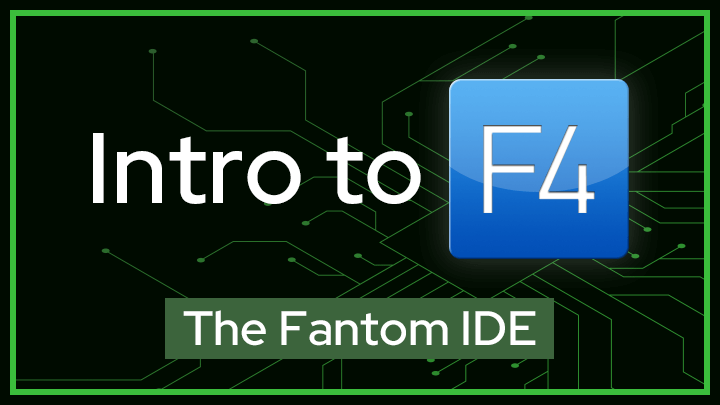 If you are interested, you can find more help on the fantom-lang.org website. Join the growing community and perhaps share your own experiences and help a fellow developer out!

24 Nov 2022
Emma Eynon
Celebrate the holiday season with a gift from us!
57% off our Haystack Essentials eLearning
elearningcommercialHaystack