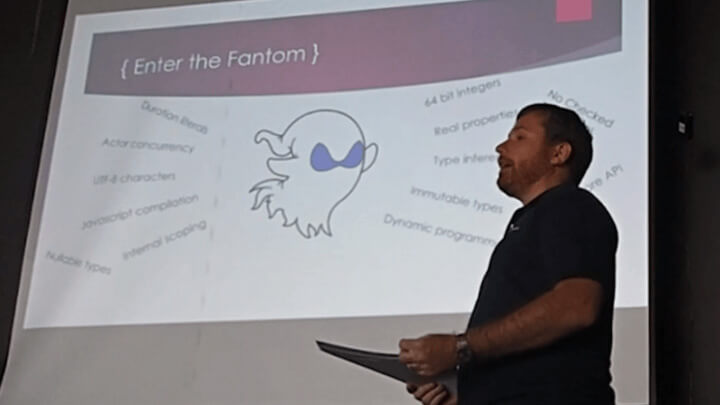 Finding skilled programmers to employ is actually quite difficult. Even more so when your company is based in areas where more advanced skills are not as available as perhaps in cities. One of Steve’s interests is learning about the latest developments and innovations in the programming world. It often gives him ideas for new projects to plan or skills to learn. 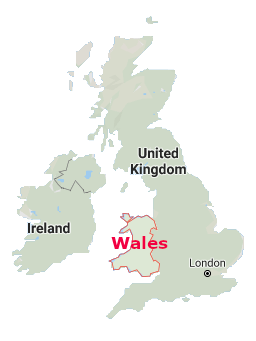 The world of I.T. out here is slow to catch up to the industry as a whole and software programmers generally have a choice of 3 major employers in the local area – or move to the city of Cardiff. Heaven forbid, actually having to move out of our beloved country and into England to find work there!

As a small and relatively new business, we realised that Fantom Factory is actually at the front edge of leading technologies in comparison. The Smart Buildings industry, with aspirations of Artificial Intelligence integration and a general application of the Internet of Things is actually quite advanced technology. Steve feels strongly that in order to find programmers, with the skills and more importantly, mindset, to join our growing firm, we need to do more to promote awareness of this and the kind of work that we get involved in.

To this end, Steve gives informal talks to local software development groups when we get a bit of spare time. For example, on this day, Steve was invited to talk at a local event in Swansea to give some insight on the Smart Buildings Industry, and where we fit in. One main aim, was to show local programmers, that there is much freelance development work to be found! The other objective, was to promote interest in the use of Fantom as an open source general purpose language. We really think that if more software developers wanted to use Fantom for their work, perhaps we would then have a larger pool of skills to recruit from!?

At least, if all else fails, it just provides another opportunity to practise public speaking in different environments!

The Future of Sentient Buildings - by Steve Eynon

04 May 2022
Emma Eynon
Our MongoDB software for Fantom
Because sharing is caring!
Fantomsoftwarefreeopensource
3 items